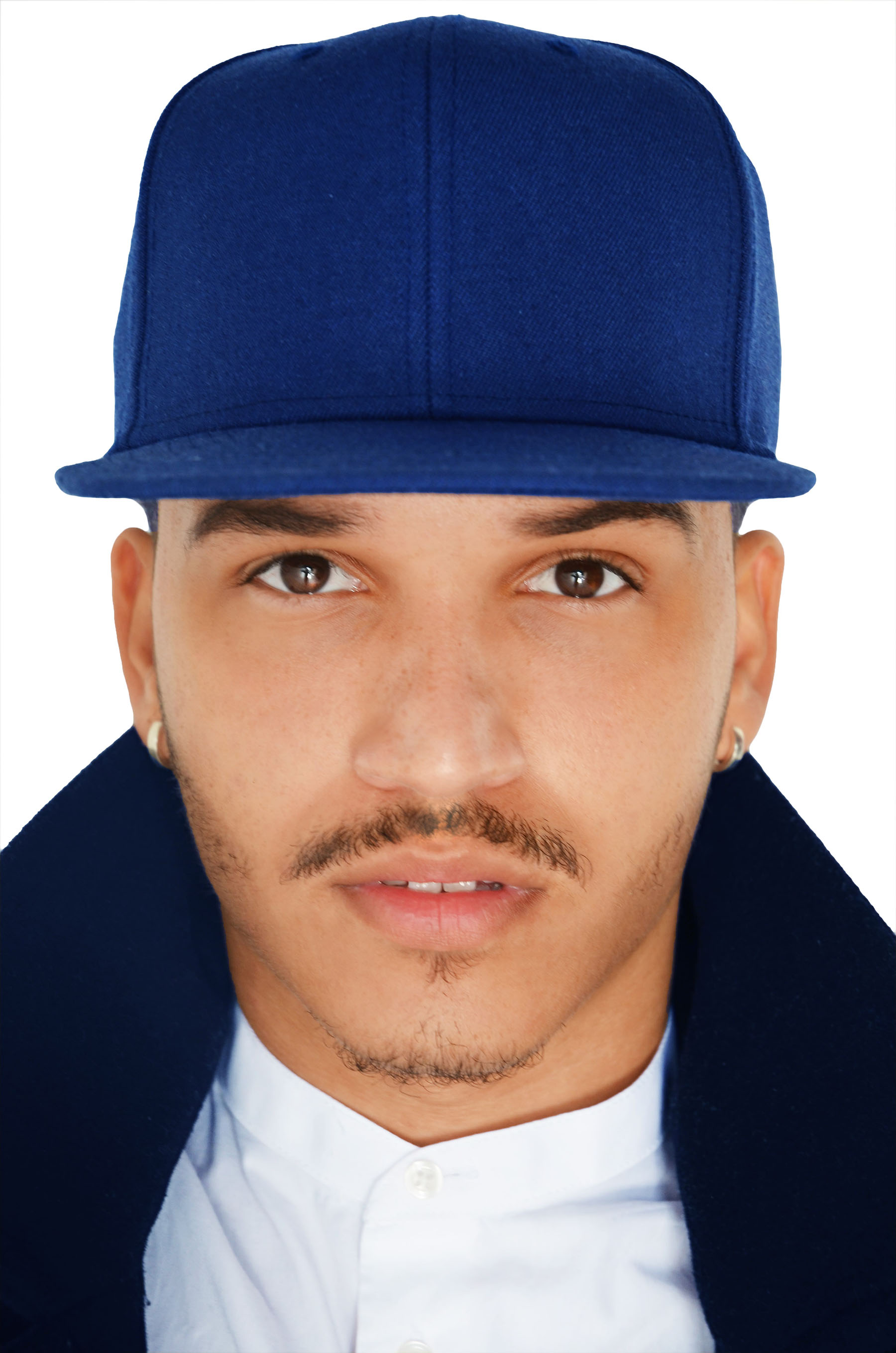 Young creative, Jordan J Brumant is a London based hair stylist and fast becoming the first option within the fashion and entertainment industry.

Jordan began his career at the age of 13 as a young enthusiastic hairstylist at the crown Academy of hair extensions. Leaving as a senior stylist, Jordan was determined to establish a name of his own.

Brumant has contributed to renowned publications like, Elle (Canada & Czech), Harpers Bazaar, L’Officiel and Glamour and has woked with Major brands like Lancome, Loreal,  Louis Vuitton, Burberry, Chopard and Cartier.

Jordan is recognised for having an intuitive sense of forthcoming trends and for his ability to create individual looks.